A history of Education in Onewhero: History of the School

The School Colours, Crest and Motto

Mr Alan Shepherd, the headmaster at the time, chose the motto EACH FOR ALL – Te Kotahi Mo Te Katoa. We shared the motto with Alexandre Dumas’ characters, ‘The Three Musketeers’: Each for all and all for each. Or to go back even one step further, it was an ancient Latin saying: Singula sint omnium et omnia singulorum.

Near the end of 2016 “Each for All” was reconsidered by a working group with representatives from the Board of Trustees, OAS Senior Managers, and Onewhero community. A new vision was given wings: “Being the best we can – No limits!”. This vision is accompanied by three values Ako (Purpose), Mahi ngā tahi (Character), and Whanaungatanga (Community).

Get the SchoolAppsNZ Mobile App

Get the SchoolAppsNZ Mobile App

Nau mai, haere mai ki te Kura Takiwā ō Onewhero. A very warm welcome to Onewhero Area School, a place where we strive to be the best we can be, where no limits are placed on the potential of our young people to thrive and succeed. At Onewhero Area School students are supported by a strong. 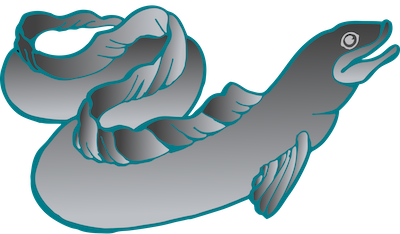 The board’s role is to oversee the governance of its school or kura and to ensure that everything that needs to be done gets done – legally, ethically, and as well as possible in the best interests of its students. 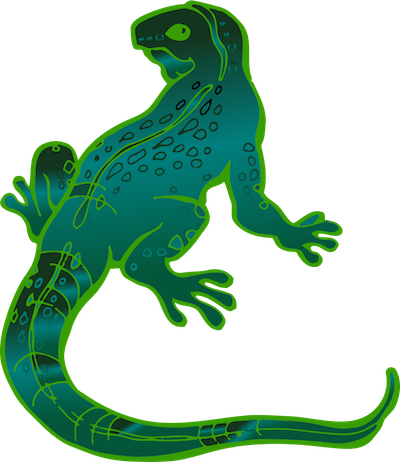 Day to day running of our school is managed by our office team and the deputy principals.  If you have any questions the first place to look is our website and newsletter.  If you have further questions please reach out to the office – office@onewhero.school.nz 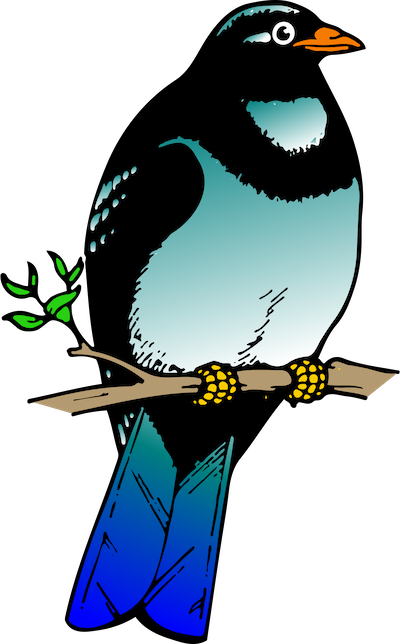 The curriculum at Onewhero is wide and varied. If you have questions about the nature of the learning in our school, please contact the classroom teacher of the deputy principal responsible for curriculum.

Due to the Covid19 Pandemic and the travel restrictions we have seen a drop in the number of international students attending Onewhero Area School. As the global situation settles and border restrictions ease we expect this important aspect of our school to increase.

We use our Newsletter, School App and Facebook as primary communication tools.  Please make sure that you connect with us through one of these platforms.  If you would like support with any aspect of this please contact the office – office@onewhero.school.nz

Culture and sport are significant aspects of life at our school.  Our dedicated sports coordinator ensures a huge variety of sports options are available to our students.  If you have questions about this please contact Anke van Dike – a.vandijk@onewhero.school.nz

Our music and drama programmes include after school drama clubs and productions.

At Onewhero Area School we welcome feedback and parent engagement. If you have any questions or concerns please contact us so we can work together towards a solution.